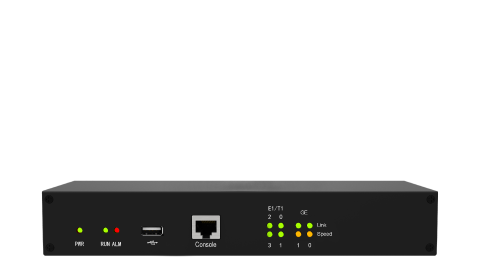 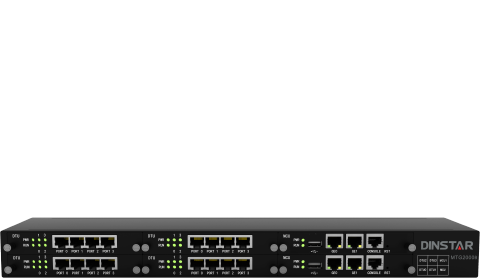 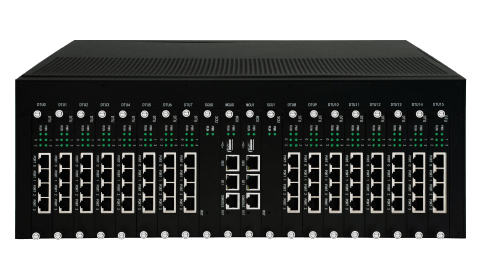 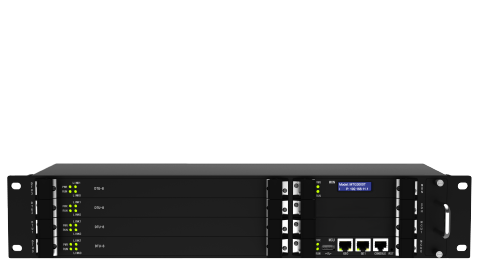 MTG3000T series is a flexible and high-performance transcoding gateway with up to 1568 transcoding sessions. It converts simultaneous channels of transcoding among a number of popular voice codecs like G.711A/U, G.723.1, G.729A/B, iLBC,G.726 and AMR from IP to IP, bridge differences in capabilities between the telecommunications systems with high reliability.

Transcoding from IP to IP 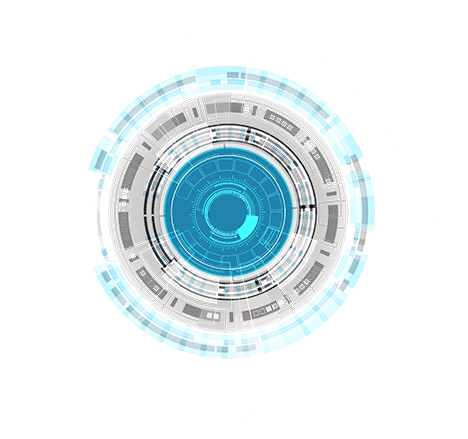